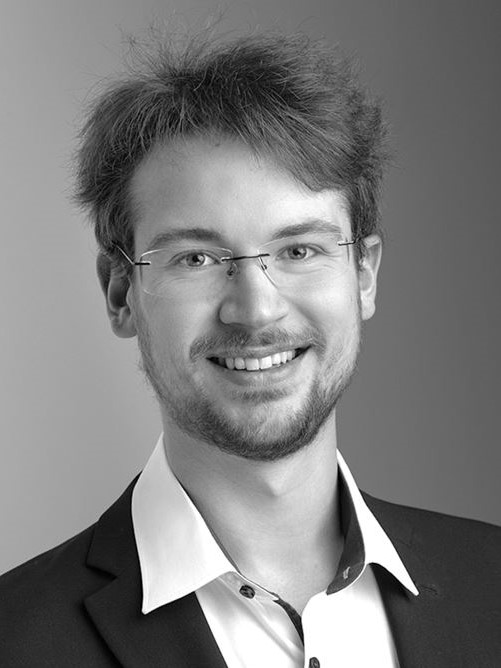 He has been a patent attorney candidate at  HEILEIN  IP  LAW  since November 2021.

Jonathan Heilein is member of German Pharmaceutical Society e.V. as well as "pharma4u", THE German web platform for pharmaceutical professionals. His main area of technical expertise comprises pharmaceutical science. He is author of the term paper "Coloring with the dyer’s mignonette - potentials of an alternative natural product" (German language). 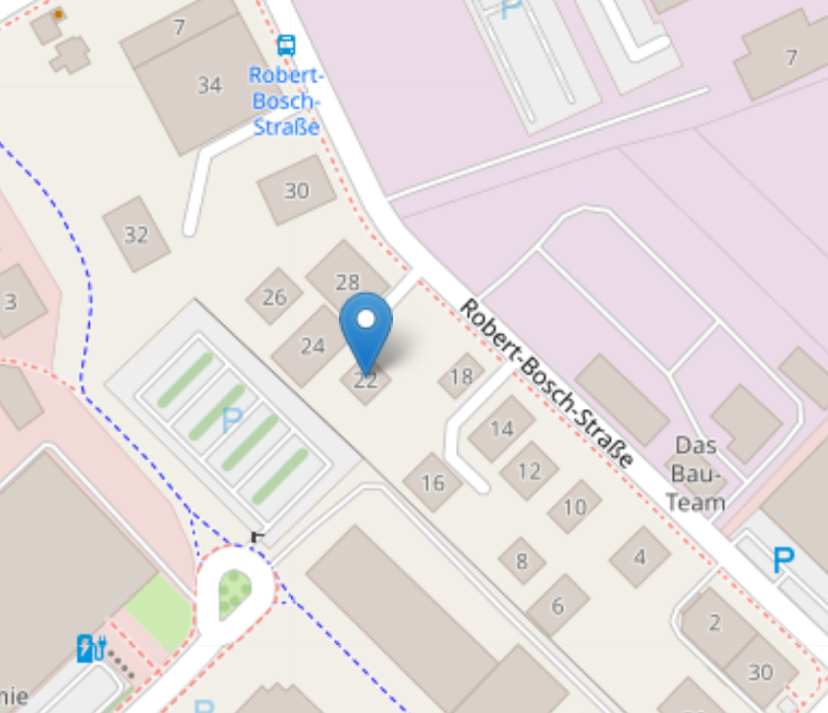 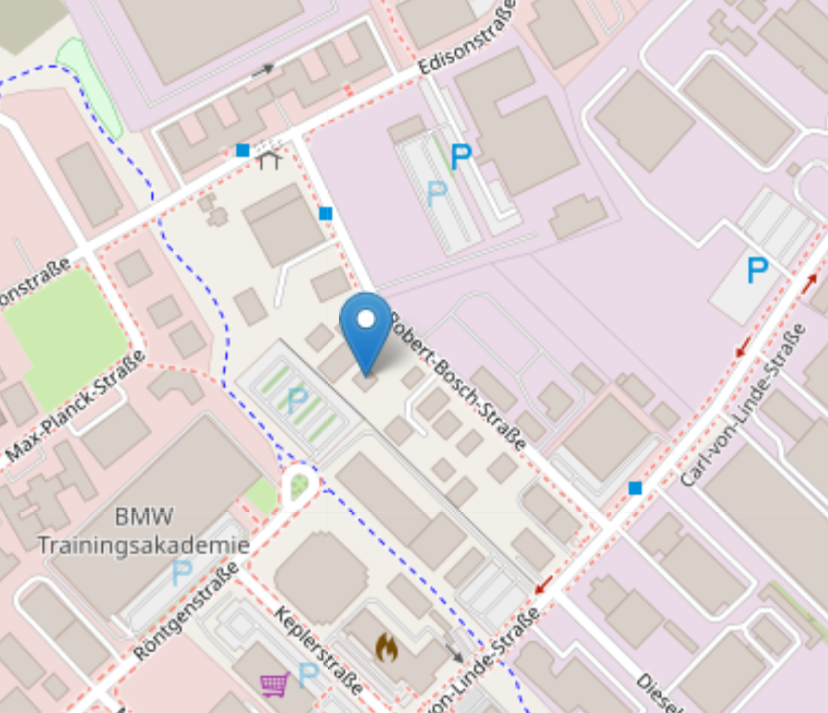 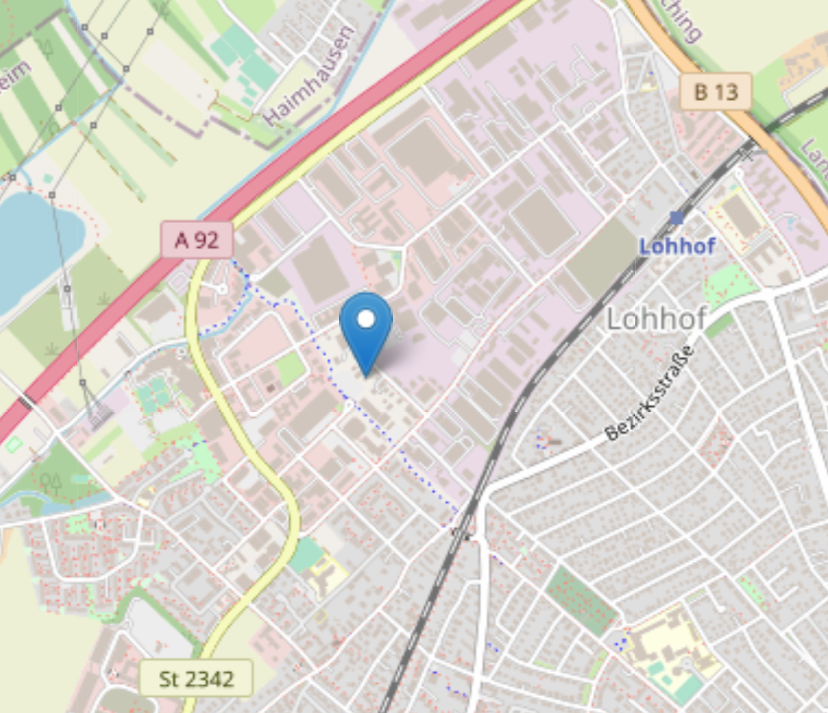 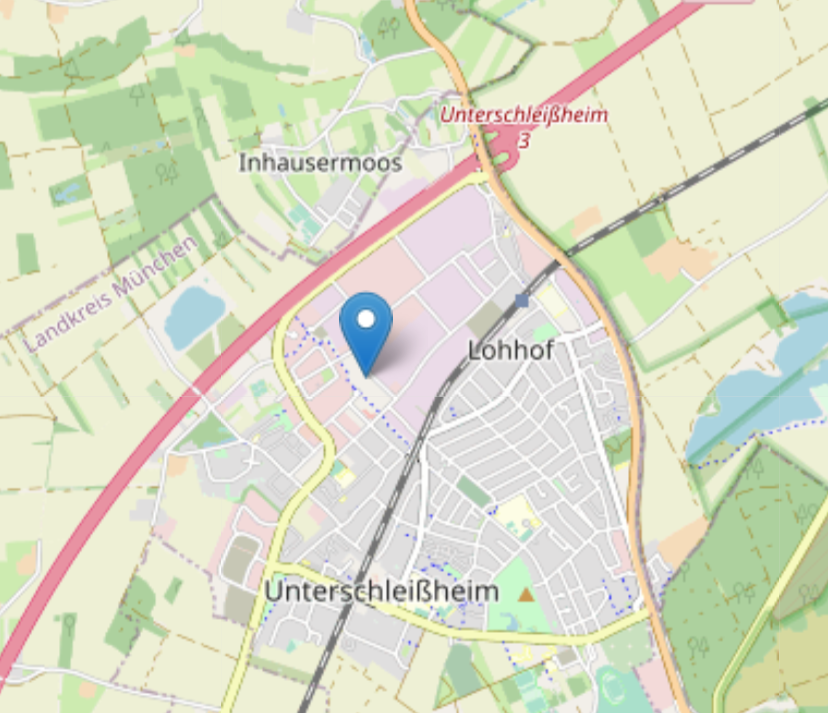 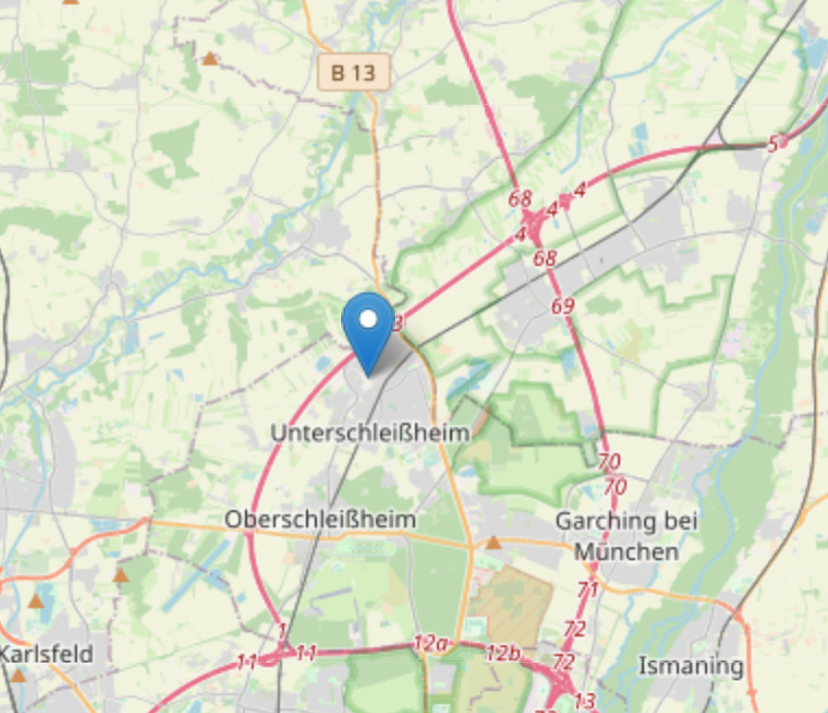 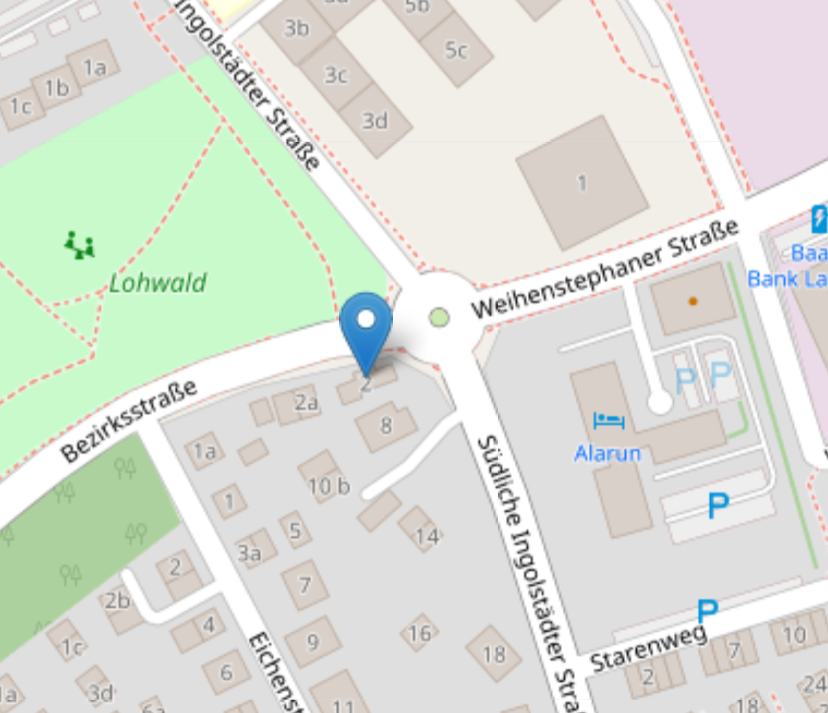 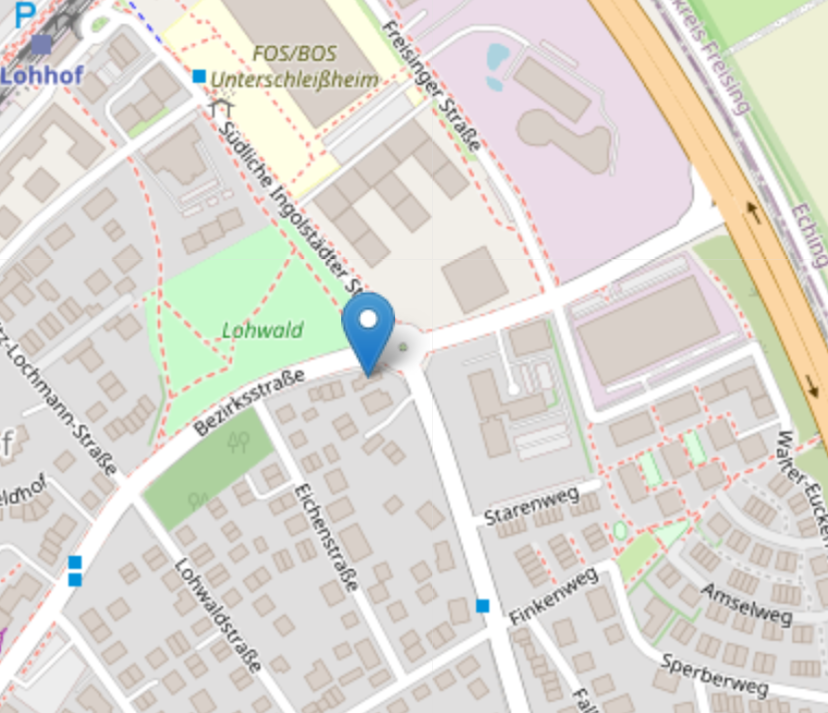 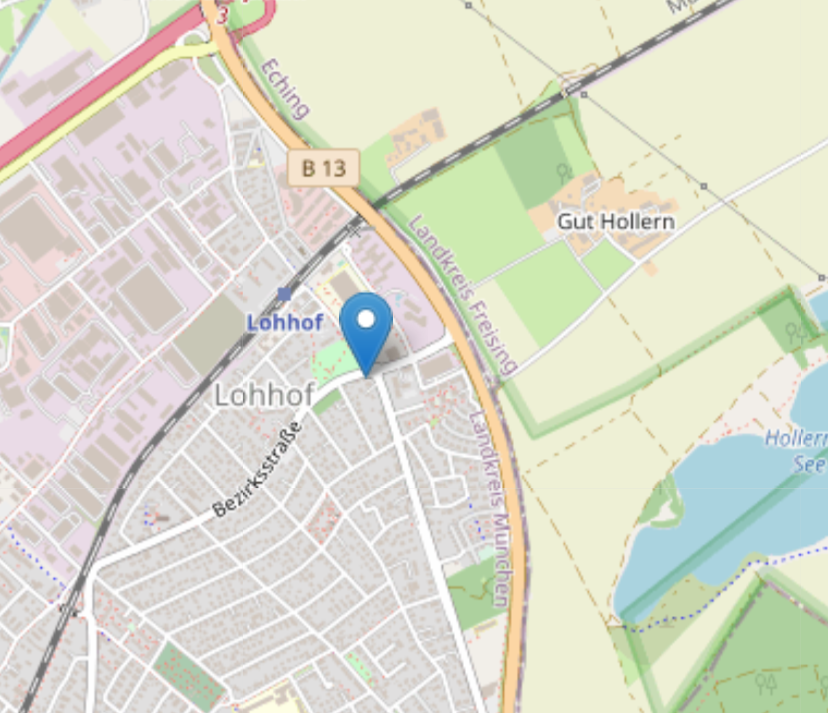 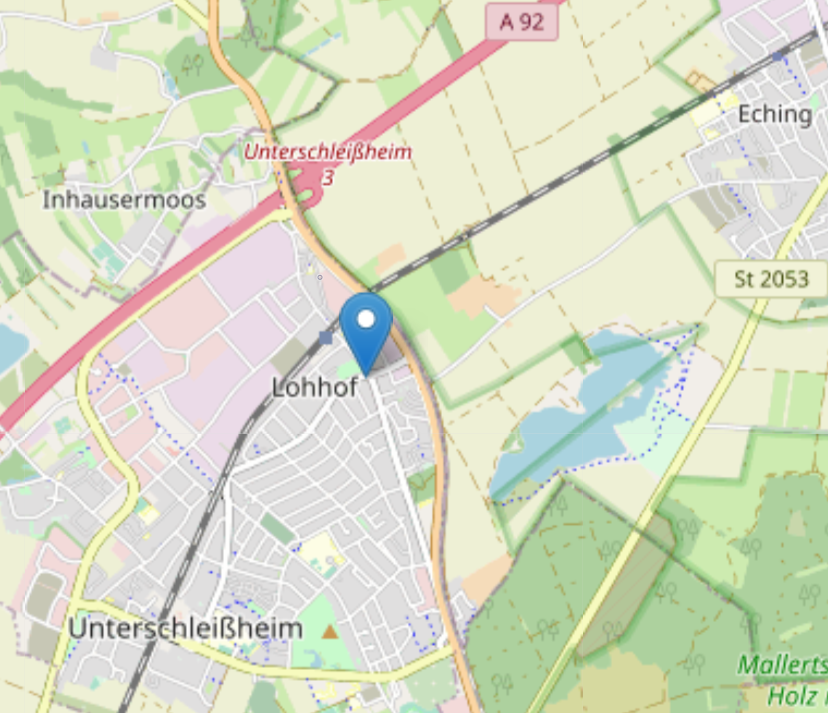 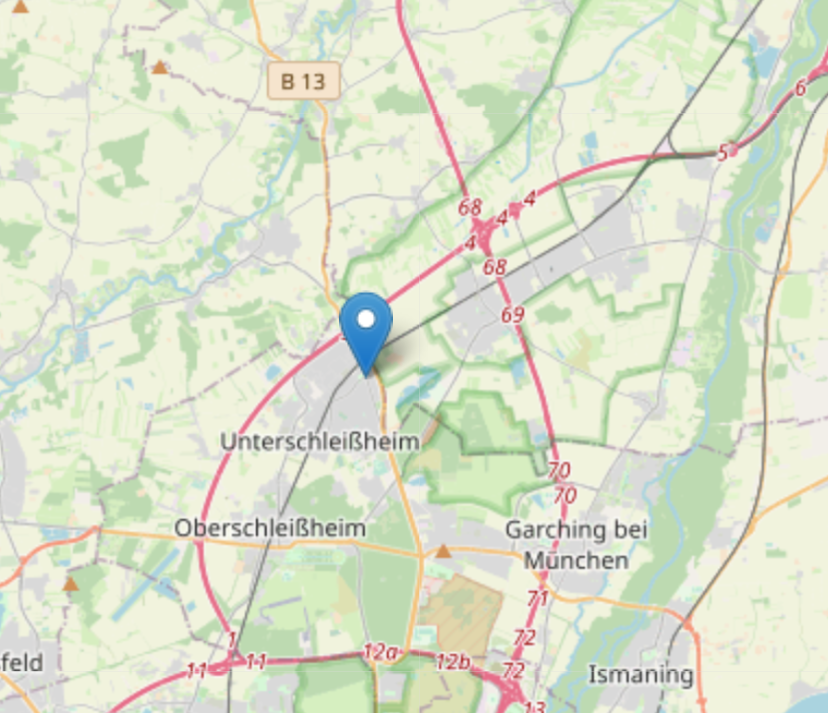